IPL 2021 latest Points Table is updated daily in IPL 2021 the Points Table A new look again at the points table of the Indian Premier League 2021, as well as the Orange Cap winner is also changed and updated although every day two match is playing so Purple Cap lists are now also updated after Match 20 between Delhi Capitals vs Sunrisers Hyderabad on Sunday 25th.

whereas Chennai Super Kings dhoni squad took the top spot now by replacing the Virat Kohli squad, i.e Royal Challengers Bangalore lost the first positing and go down to the third position in the Indian Premier League 2021 table after Sunday’s double-header matches which is full of entertainment. 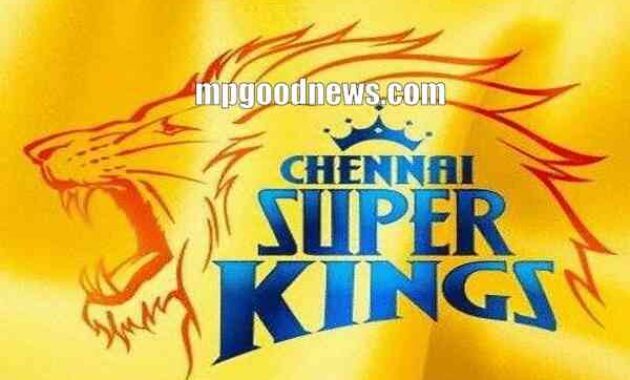 where Delhi Capital has a Net run rate of +0.334, as well as the royal challenger Banglore RCB have now a Net run rate of  {NRR} of +0.096 after Sunday match. that means just with only one win in five games, Sun riser Hyderabad {SRH} will continue at the 7th position with no up and down in the table,

While Shikhar Dhawan only scored 28 runs in the last match against Sun riser Hyderabad, so he will continue his top position in the Orange Cap list that is 259 runs in 5 games.

and CSK  one of his top batsman Faf du Plessis who scored his 2nd fifty of the IPL 2021 will now be climbed up to the ladder of orange for the third position with 214 runs, and below him KL Rahul. Jonny Bairstow, with his 18-ball 38-run innings in his last consecutive match, will make them the top five competitors for the orange cap

Now if we talk about purple cap Rcb Harshal Patel who picked three wickets but was smashed for 51 runs, still wears the Purple Cap and remains top in the list with 15 wickets in 5 consecutive matches.

whereas Delhi capitals Avesh Khan, who also picked three wickets is now below him with 9 wickets. and Deepak Chahar, who picked 0 wickets against RCB now loses the position for purple cap and now dropped to the fifth spot in the list.